This week I was invited to LACMA which brought me back to the West Coast (some say the best, I say the best of some).  LACMA is the largest museum on the West Coast spanning several buildings and has the added bonus of being walking distance to the La Brea Tar Pits (side thought: does anyone remember that scene from My Girl 2 where Vada Sultanfuss's mood ring was thrown into the tar pits?)  (double side thought: anyone know who makes a good mood ring?) 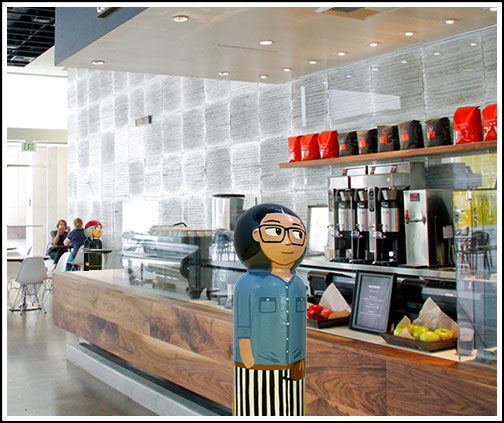 Back to LACMA, before I begin my tours I make an essential stop at the C+M an adorable abbreviation of Coffee + Milk, which as you may have now guessed, is a coffee shop.  The selection at C+M is slim with a notable unwavering commitment to serving Intelligentsia coffee in the face of the explosive array of new artisanal coffee brands throughout the LA market.  I want to take a note to write a love note to Intelligentsia who has upheld an admirable quality of coffee dating back to before we as a culture decided that the taste of a standard cup of coffee was something to be revered and not commoditized.  Hats off to you, Intelligentsia.

Moving on, LACMA Lights is a beautiful exhibit at the entrance of LACMA featuring vintage street lamps which has become one of the most highly Instagramm'ed shots in the world.  Starting off our tours we always have our guests meet at the lamps, both because of they're obviously a load of fun to play within, and also because they're excessively easy to find for first-timers.

Next up, let's talk about LACMA's favorite accent color, red.  More specifically, a beautiful bold fire engine red that they incorporate in a most playful-meets-Bauhaus way throughout the Broad Contemporary Art wing located on the west side of the museum.  If you're bringing the kids, definitely make a point to ride the red elevator which is a guaranteed delight.

Look out for all of the pops of RED at BCAM... 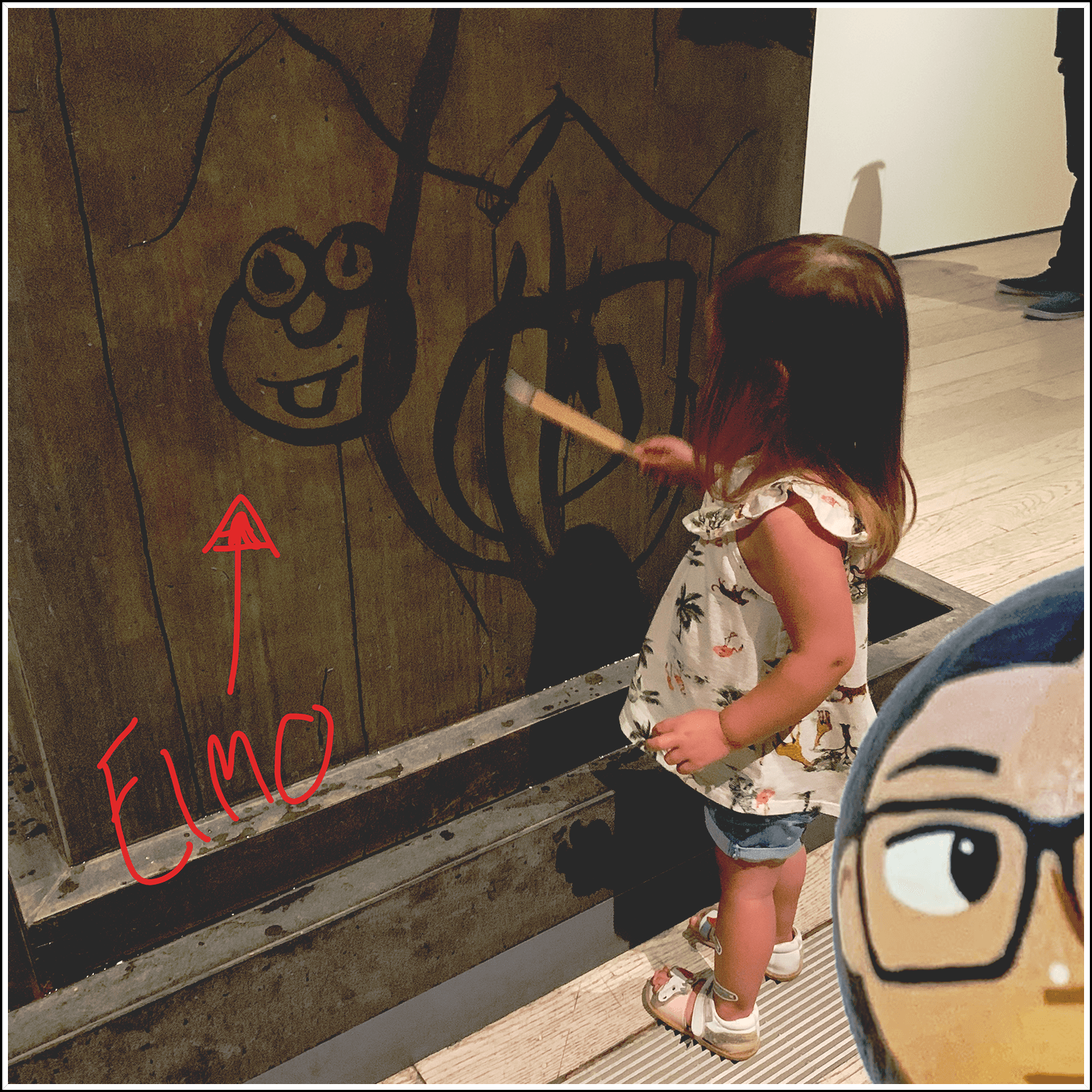 I can't say this enough, but kids bring an uncompromising attitude to how they want to relate to the art and it makes for such refreshing, joyful moments.  On my most recent tour, we visited the "Traceless Stele" exhibit, by Song Dong.  This exhibit was inspired by memorials used in China for centuries, where people who meant to relay important information through painting on the monument with a water brush about the people or events they were meant to commemorate.  Though the room was exceedingly sober, this spirited child decided that "important information" to her meant a caricature of Elmo, featured to the left.

Wrapping it up, below are some other key shots we took throughout the museum in between our tours. Have any questions? Drop me a comment below!

The toddler's guide to LACMA 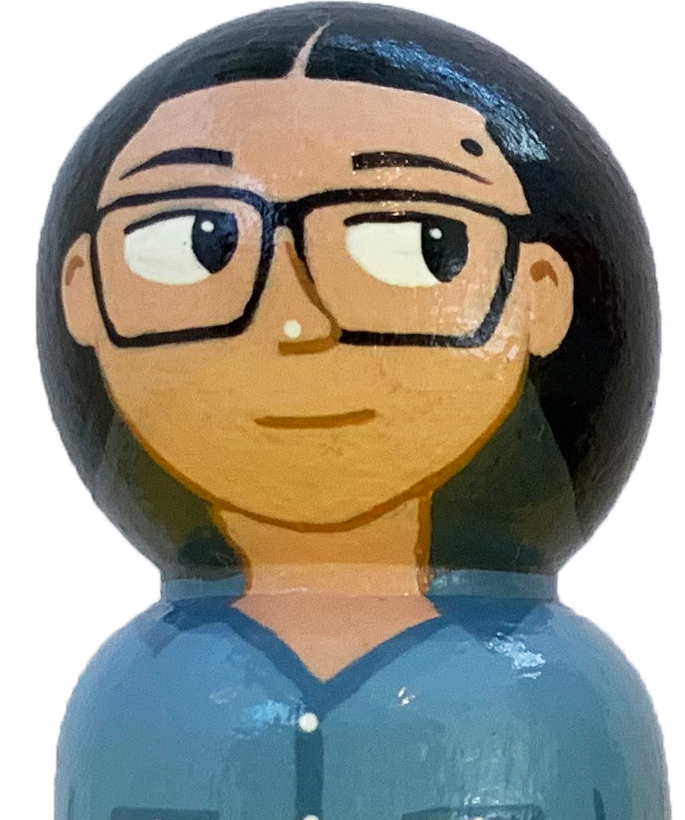